A UX/UI Case Study on Swimming App for Smartwatch 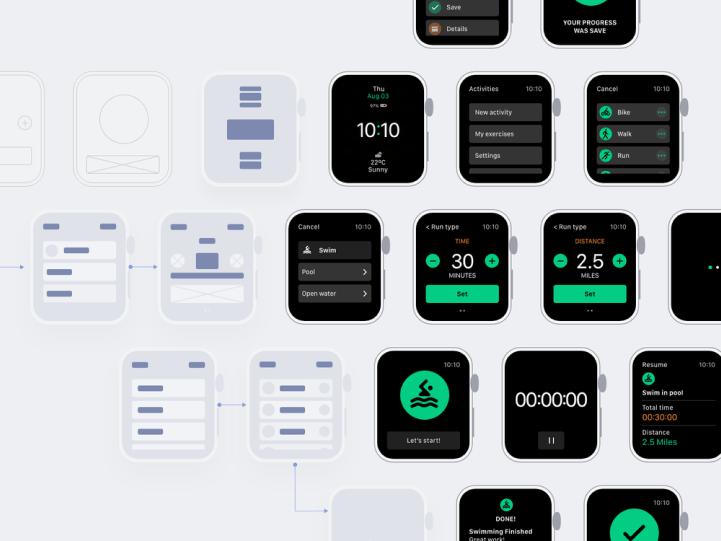 The project was started in a world very different from what it used to be, because of the pandemic most outdoor activities are restricted and thus physical exercise is greatly hampered as most people stayed home and led a sedentary lifestyle. This could potentially be hazardous so we came up with an app that will […] 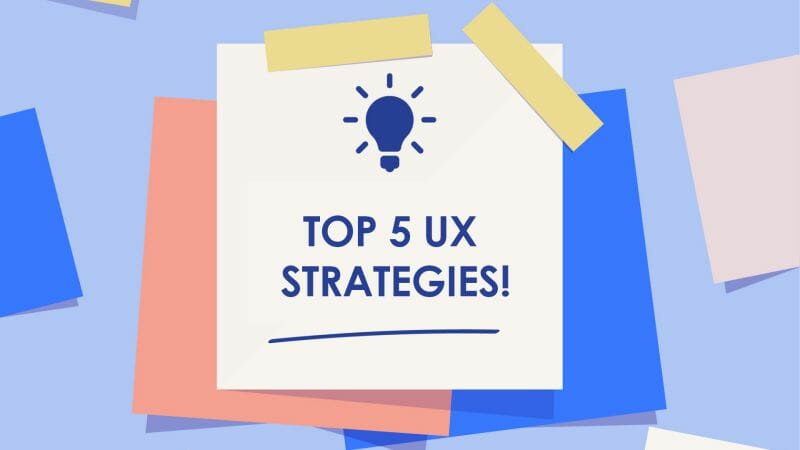 How Good UX Can Shape The Future of Business? 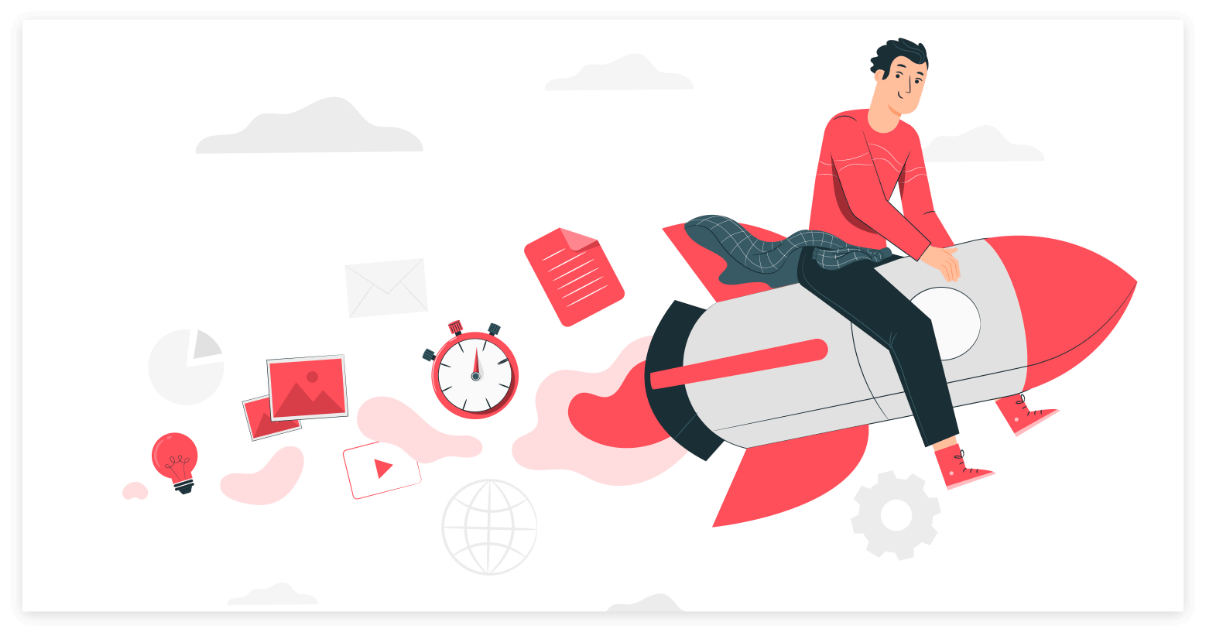 Did you know, “85% of issues related to UX can be detected by performing a usability test on a group of 5 users”? “75% of users based on the entire company’s credibility relies on its website design.” “We spend a lot of time designing the bridge, but not enough time thinking about the people who […] 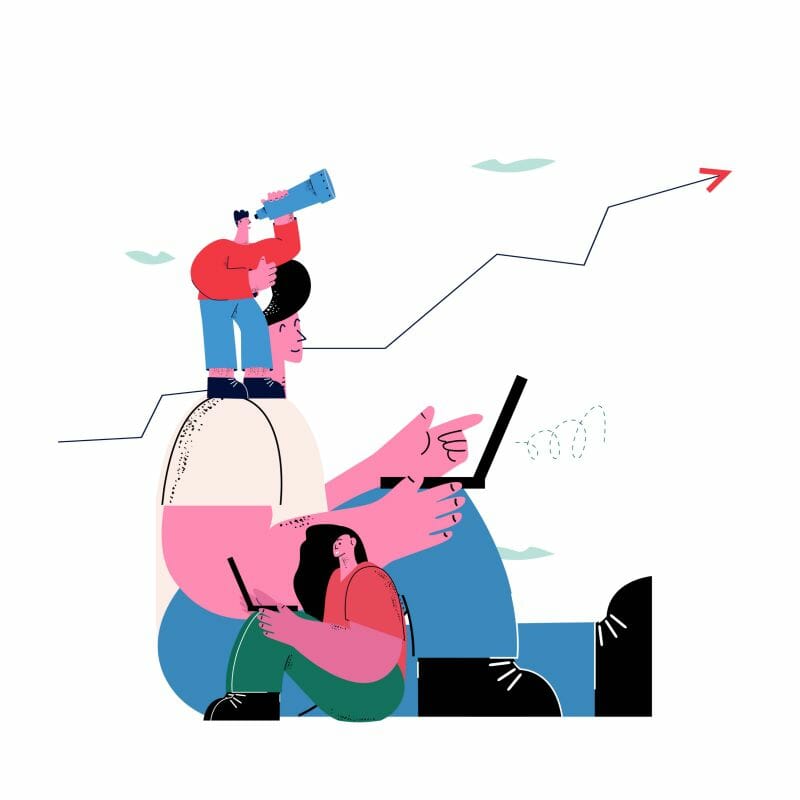 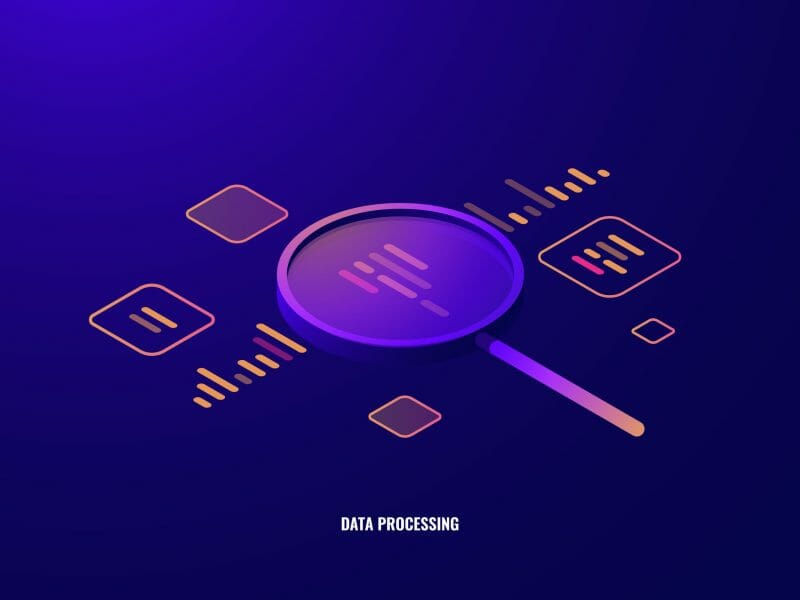 Did you know, companies do see a 55% increase in leads when increasing their number of landing pages from 10 to 15? Well, the number is pretty clear and landing page here means not mere landing pages rather high-converting and click-worthy. But creating such landing pages could be a tedious job if you don’t know […] 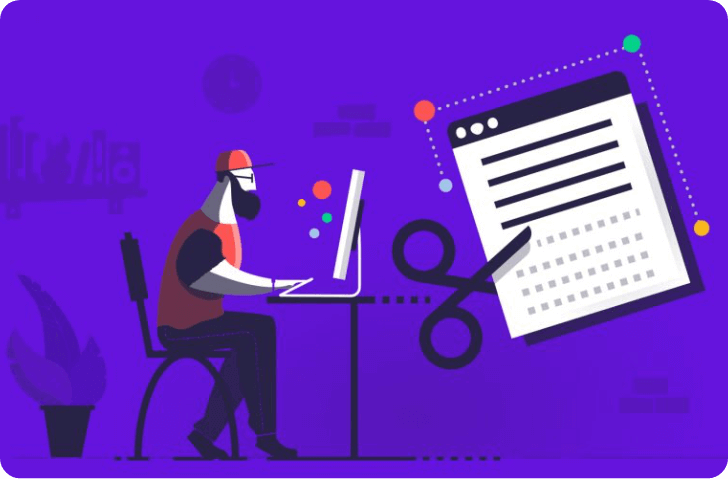